Have you ever read about a mountain bike or a road bike "going off like a bullet". With Orbea, the comparison could almost be taken literally, fortunately, the owners of the company had a change of heart and switched from making weapons to building bicycles. Today, Orbea makes a wide range of all kinds of bikes, fullys and hardtails, gravel bikes, kids’ bikes and e-bikes. But not only Orbea's history is  special, its legal form is somewhat surprising as well! 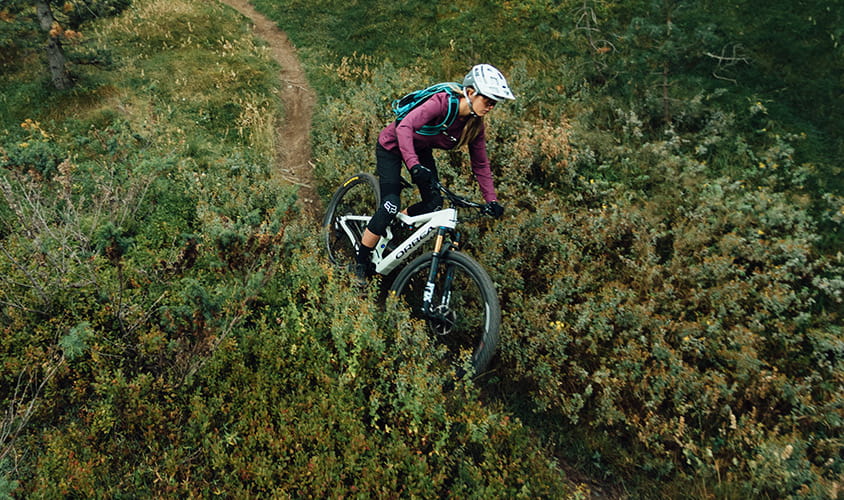 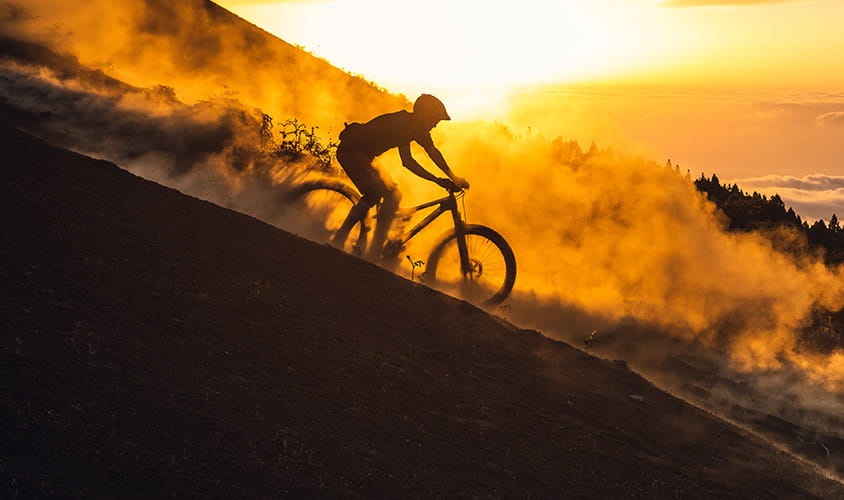 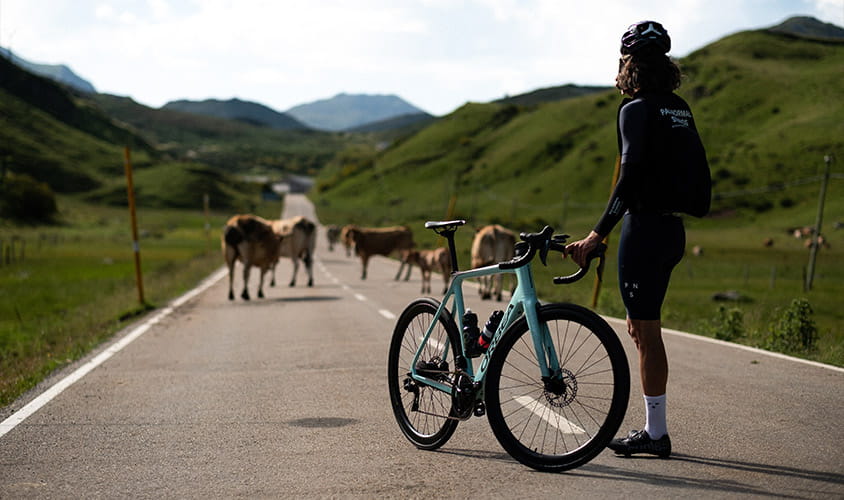 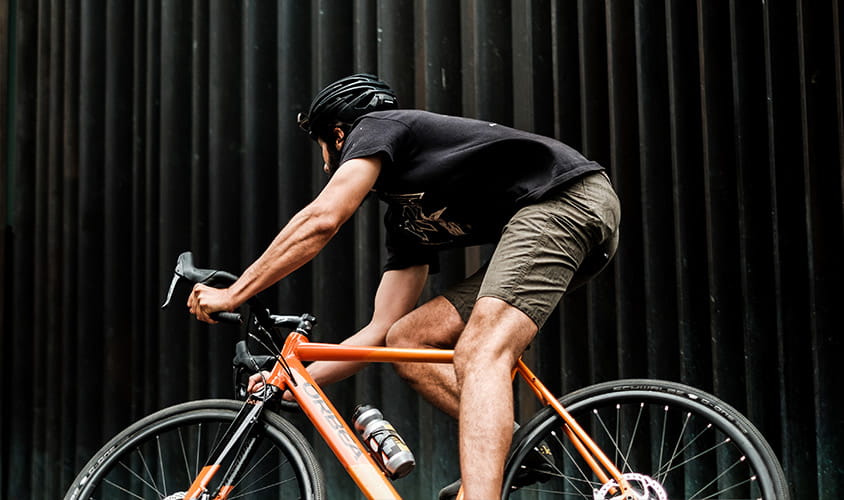 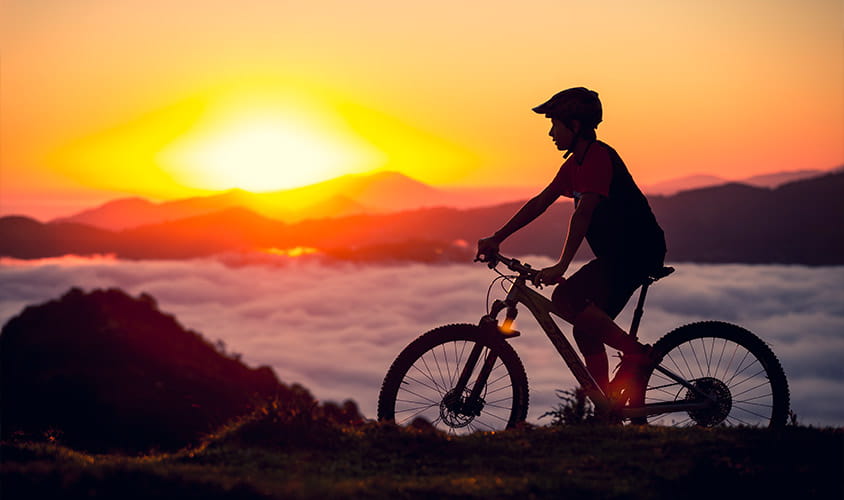 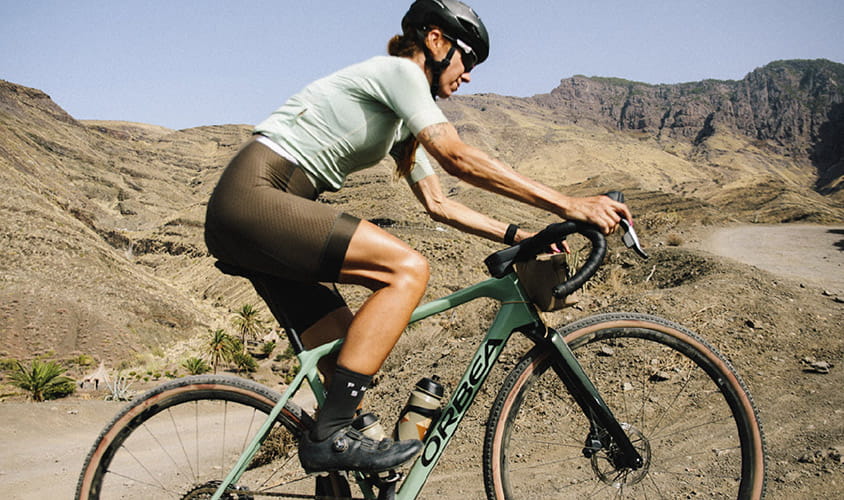 Things to know about Orbea

In 1840, the Orbea brothers founded a small workshop in Eibar, Spain, under the name of Orbea Hermanos - Orbea Brothers. The demand for bicycles seems to have been rather slow in Basque Country, Spain, however, pistols and rifles were obviously selling well, and so the young company initially did not intend to make bicycles. As a weapons manufacturer, Orbea experienced an incredible boom during the First World War, and so had the resources to improve its know-how in the production of steel tubes. Said tubes could be used not only as gun barrels but also for more peaceful purposes, this led to a switch in production to bicycles in 1930. Only four years later, the first athlete competed on an Orbea bicycle in the Tour de France.

Today, the company’s headquarter is in Mallabia, Spain. And the company is not family owned anymore. In 1969, the company was bought from the Orbeas by the employees after facing financial crisis and has been managed as a cooperative since then.

Orbea bikes benefit from the vast experience of over 175 years of tube manufacturing, not to mention the feedback of professional riders in all sorts of disciplines. Naturally, steel tubes lately have been replaced by alloy and carbon.

Orbea Bikes with a Drop Bar

Top speed, endurance or gravel - Orbea has the right bike for each of the three major road bike disciplines. Right at the top position of Orbea’s racers is Orca, a genuine road racing bike. With its featherweight carbon frame and a Dura Ace, the top-notch Orca is at absolute world-class level. There is also an aero version of Orca available. Orbea’s gravel bike Terra is perfect for your next ride on forest and gravel paths. You can choose between the asphalt Terra All-Road and a more off-road oriented version named Terra Gravel, each comes in different color options and with different technical features. With the aluminum endurance Bike Avant, there’s also a versatile and affordable road bike available.

When it comes to mountain bikes, Occam and Rallon are undoubtedly Orbea's highlights. The two fully suspended bikes bring anything a mountain biker heart desires for the trail shredding, respectively enduro rides. Both bikes are available in aluminum or carbon versions, from SRAM Eagle to Shimano XTR, Fox Factory or RaceFace Next - the list of parts and the range of uses and model variants is really impressive!

If you're looking for a high-end hardtail, be sure to have Orbea's Alma on your wishlist. The OMX (Orbea Monocoque X) carbon frame has been optimized for the current model, less weight teams up with improved power transmission to give you a dynamic but smooth ride. Internal cable routing of the brake and gear shift cables is nothing new, so Orbea decided go one step further and move the control of the vario support to the inside of the tubing as well. Together with its modern geometry, Alma is one of the most advanced MTB hardtails currently on the market.

> Here you can find our Orbea hardtails and full-suspension bikes

Orbea also likes to help you get started on new adventures with a little extra help – and their fine selection of electric bikes. E-bike technology is evolving rapidly, the basic idea of a bicycle equipped with an engine seems to be thought through to perfection, but every manufacturer works on improving details. Maybe more power? Not possible (German law prevents that). But what about more range? Here, Orbea has ordered its engineering team back to the drawing board. The task set: Can more range be achieved without making an e-bike heavier and “chunkier”? You'll find the answer mounted on the E-MTB Rise. A proprietary battery concept was developed to match the potent Shimano EP8 drive unit. A lightweight, slim internal 360Wh battery was optimized via firmware and now delivers ranges for which other batteries swallow over 500Wh. If that’s not enough for you, there is an additional range extender that increases the capacity to 612 Wh and, according to Orbea, equivalent to about 900 "regular" Wh. So far, only the fully-suspended electric MTB Rise benefits from the technologie, all editions of Wild and the hardtail Keram ride with Bosch drives.

Gain, Orbea’s electric road bike, comes up with many great features such as an integrated light system and a clean, integrated cockpit. Here, too, there is the option of mounting a range extender for the Ebikemotion drive.

For the trekking and city segment, Orbea has some exciting concepts on offer with Vibe, or the Katu, the compact e-bike.

> Here on BMO you can find touring e-bikes, e-MTBs and e-city bikes made by Orbea.

For its fans, Orbea not only has a lot of fantastic bikes on offer, their customer service is also first class. You can customize bikes, the company also offers an extended warranty on bike frames and crash replacement (only under certain conditions). Here in our Orbea brand store you can find many models for different purposes, certainly your new bike love is among them, too. You can also buy children's and youth bikes in different bike sizes.